How Platinum guided a successful succession through family communications

Situation: A family owned services business had grown from one site and local clients to more than a dozen locations and hundreds of employees. The founder’s vision had been strong and effective in drawing skilled managers and service professionals into the business. Over more than a quarter century, the business flourished. After the founder died, a son and niece became co-owners of the company. Their balanced partnership of outreach and sound management led to growth in size, reputation, number of employees, client acquisition, and revenues. The legacy of service and hard work produced significant value in the company. Yet, as outside interests began to take a larger share of energy for one of the co-owners, tensions grew. Concerned about the possibility of intra-family litigation, an advisor to the owners suggested that Platinum Group might be able to help find options to move ahead. 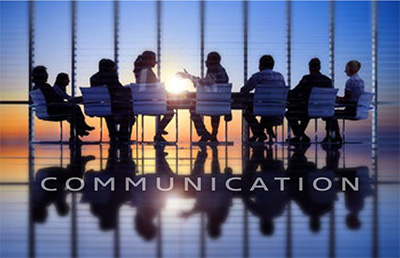 Response: Communication that leads to understanding among owners is the foundation for successful transition. Using this principle, Platinum initiated a succession process that began with private conversations with each partner to understand his and her views of a successful transition. Then, the next generation management team members were interviewed to learn their views and hopes for the future of the business. Past turmoil was objectively discussed and ideas offered to improve how the co-owners and managers inter-related. These ideas were provided to each owner, followed by private conversation around the options that might be best for each owner and the business. Using the same caring values that had guided earlier business success, one owner presented a buy or sell offer. No time limit was imposed. After several months and consultation with financial and tax advisors, a series of conversations led to an agreement to accept a modified offer at year-end.

Results: Before closing the negotiated ownership change — structured to occur over 24 months — the exiting partner had a change of heart. Because the business had grown and prospered, and the management had become proficient in practicing the company’s core values as they grew in operating responsibility, the exiting owner decided to sell all shares at year-end. This enabled the next generation succession team to step into expanded roles and the business to continue without disruption of its growth and service area expansion. Three years later, the company is prospering. The remaining partner is enjoying less time at work and more time with grandchildren and mentoring the next generation.