How Platinum facilitated family business succession and culture of communication 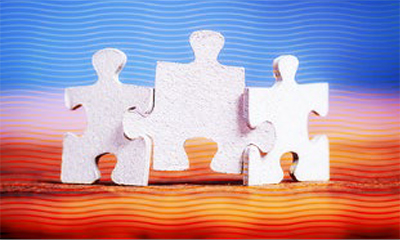 Situation: Rapid growth by acquisition and consolidation was driving a profitable, family business. The third generation of family ownership — four adult siblings and three spouses — were aware of the need for significant changes, and how increasing growth might impact family dynamics. (Two siblings and one spouse did not work in the family business.) A trusted family advisor introduced Platinum Group to this family for guidance.

Communicating the business strategy and information about the generational transfer process was essential to establish and share commitment among parents, siblings and spouses. A family council meeting was convened; the owners described a 10-year, phased process moving the second generation away from management into ownership and governance. The third-generation family, spouses and professional managers provided ideas on their desired future involvement in both the family and business.

Results: Seven years later, the bi-annual council/meetings have addressed family issues arising from ownership of a demanding business and expanding family, now including 11 grandchildren in the fourth generation:

Seven of nine family members now work in the business. The business and family foundation are flourishing. The family is actively pursuing and living out the values declared in the family charter.