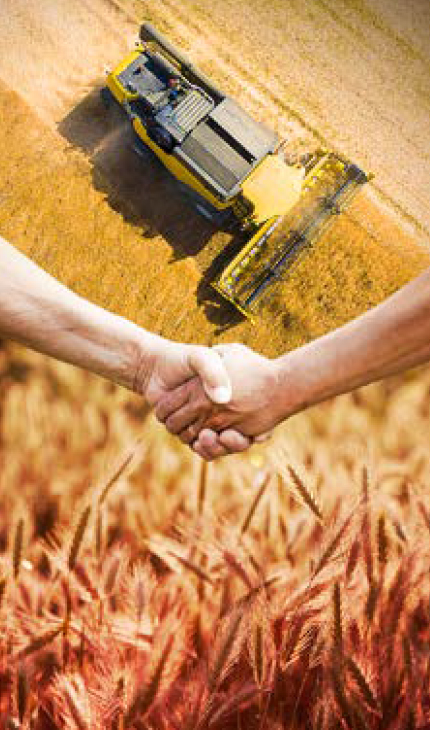 Situation: A family farming operation grew over six decades into a complex, profitable business. The second-generation owners wanted to gradually move away from hands-on management and pass it down to the next generation. Three adult daughters were committed to continuing the family business. A family member knew of Platinum’s transition services and introduced Steve Coleman to them.

Responses: A family communication and information-sharing process to gather long-range thinking from parents, siblings, spouses and professional managers was set in motion. A family meeting was convened where the owners described a 10-year, phased process moving the second generation away from operations into ownership and governance. The third generation family, spouses and professional managers provided their ideas on their future participation. A list of foreseeable needs was identified: clear role definition, chain of command, reporting and communications procedures, financial risks and rewards, capital investments, ownership and professional skill development.

The owners formed a succession advisory team including their business attorney, banker, accountant, insurance agent and financial planner. Platinum facilitated a meeting with all family members active in the business and the advisory team. This meeting led to agreement on a series of actions. Three distinct business units were established — farming, livestock and trucking — with a leader for each identified. Regular daily and weekly communications meetings or check-ins were established. Policies were drafted with criteria for interested family members seeking employment in the business. To accomplish long-term transfer of ownership under favorable tax consequences, a new business entity was created with shared ownership by the parents, one daughter, son-in-law and a professional manager.

Results: After three years, the family shows significant progress toward its succession goals. The new business entity has exceeded its first-year performance objectives, so ownership interests by the next generation will increase. A cousin has been hired to head up the farming business. New talent is being trained in financial reporting. Two family meetings a year are being conducted with a family member facilitating on a rotating basis. The parents are planning to build their “retirement” home on a nearby lake, and housing options are being developed for other family members.