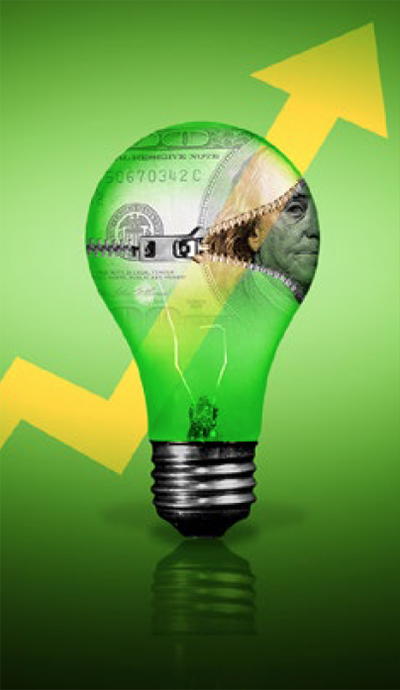 How Platinum Guided a Family Owned Business into Profitability and Succession

Summary: An $18-million retailer with six Twin Cities locations was slowly losing sales over a 15-year period. The founder and patriarch — in his 90s — had gifted the company’s stock to his three children, now in their 60s. His children had no succession plan in place to pass the business along to their children and, besides, they lacked interest in the operation. Without a governance structure or functioning board, there was a lack of appropriate boundaries between the family roles and business roles. This retailer was losing $300,000 annually because of new competition coming into the Twin Cities in the last 36 months at the time Platinum was engaged. The immediate question: What needs to be done to make the company profitable again?

Response: Platinum developed a separate P&L for the six retail stores, with a cash break-even point for each location. Each location was assessed to cut cash outlays for creating a positive cash flow position. The family agreed to separate personal and business expenses. This included payment of full retail price for all products for personal use as well as receiving salaries for only those family members working in the business, including the patriarch, that were aligned to individual productivity and market rates. Those family members not providing value were cut. A succession plan was developed and the three siblings were coached on how to hold proper board of directors and shareholder meetings.

Platinum also delivered the negative news of a significant salary cut to the patriarch and worked with the siblings to show them how they would earn more money in the long run by cutting their salaries in the short run.

Results: Within four months, the six stores were profitable. A new inventory system is getting installed. A third-generation family member was selected to run the business. With the help of one of the directors, he fired a few long-time employees who were passively resisting needed changes and hired new employees who supported the company’s new direction. The new leader is looking for growth opportunities through acquisition.