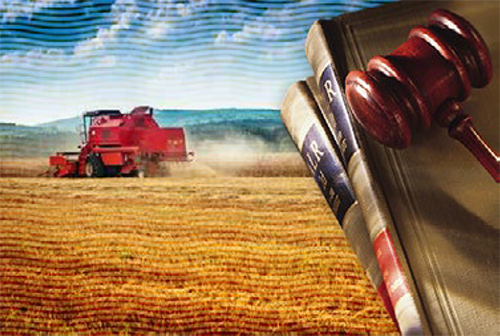 Situation: A Minnesota farm with thousands of acres and dozens of creditors who were owed tens of millions of dollars filed a petition with the Minneapolis Bankruptcy Court to voluntarily seek protection from its creditors in the spring of 2016. Platinum Group was asked to represent the Creditors Committee in this Chapter 11 Bankruptcy court case.

Response: Platinum Group worked hand in hand with Foley & Mansfield PLLP, the Creditors Committee bankruptcy counsel, to represent and protect the rights of the creditors in this case by conducting significant financial and operational due diligence. The research indicated numerous deficiencies in the debtors’ records, reporting and representations of valuations of the various assets involved.

Results: During active involvement in this case for the last year and a half, Platinum and the bankruptcy counsel at Foley & Mansfield were able to shed light on a number of issues that indicated the need for a Trustee to manage the Debtor’s assets, and one has been be appointed to the Case.

Throughout the firm’s 35 years, Platinum Group has acted as Manager of the Debtor, Creditors Committee Representative and Advisor to the Debtor in numerous bankruptcy cases.