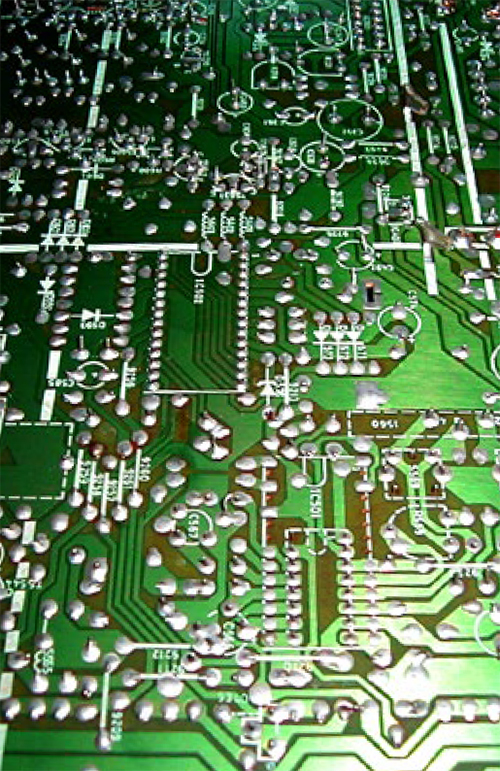 Situation: A $90-million, electronic components manufacturer suffered an unanticipated, rapid drop in sales, which led to significant losses and troubles with its banking relationship. The company’s bank issued a default notice and referred Platinum Group for restructuring and refinancing help.

Response: Platinum conducted a break-even assessment of the company’s financial picture. To decrease costs and improve cash flow, Platinum recommended a consolidation into two facilities, a reduction in personnel, and a reduction in inventory. Platinum negotiated a forbearance agreement with the bank, giving the company time to locate another source of funds. Platinum also negotiated substantial discounts on early termination of the leases and assisted with financing options for the new production equipment.

For the debt refinancing, Platinum contacted 26 asset-based lenders and 19 commercial banks. Eight term sheets were received and two lenders were selected from this group, based on pricing and structure. Each of the two lenders completed their due diligence, providing the company with two options for funding the refinancing.

Results: Within six months, the debt refinancing was completed, providing a new credit facility with additional availability to fund the company’s operations. The business is operating profitably at the current, lower sales level. Inventory has been reduced and cash flow is improving. Management was impressed with the discounted lease settlements and happy with the new lender relationship. The original bank was satisfied with the rapid refinancing of the loan. And the company has a new lease on life.