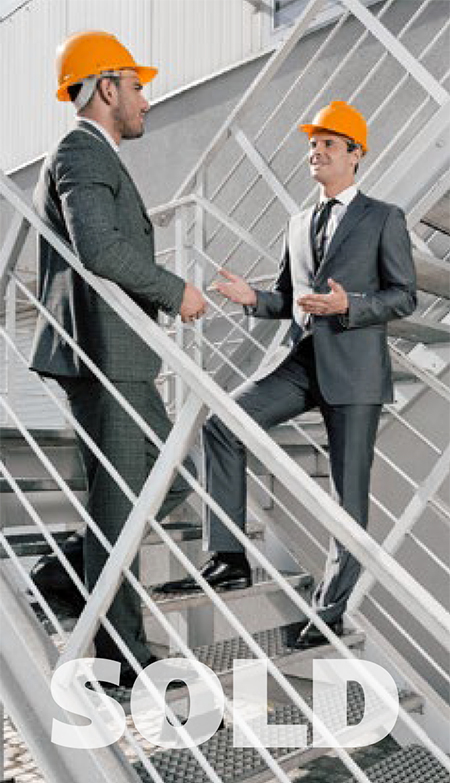 How Platinum structured a transaction for a management buyout

Situation: The owner of several manufacturers in the Twin Cities made the decision to start downsizing and chose one of his three companies to sell. Dean Bachelor of Platinum Group sits on the board of his largest company, a manufacturer of large processing equipment, and the owner asked Dean to facilitate the sale of his engineering/metal stamping business.

Response: The Platinum team prepared materials to show prospective buyers and, using Platinum’s network, reached out to prospective buyers looking for manufacturers. At the same time, Platinum sat down and discussed a potential management buyout with the plant managers. This resulted in the owner having a number of options:

Results: Although the managers had limited financial resources with which to make an offer, Platinum structured a transaction for a management buyout. Platinum facilitated the deal, working with the managers, and the following: a local bank to obtain SBA loans for both the business and real estate, a Minnesota statefunded organization that specializes in providing financing for minority-owned businesses, the buyers’ and seller’s attorneys, as well as the appraisers of both the business and real estate. There were a number of complications along the way that caused additional negotiations. However, the owner enjoyed the idea of selling to the managers, sealing the deal for the two plant managers to buy the company. Several months later, the business is going well and the owner accomplished his goal of simplifying his life and diversifying his personal investment portfolio.