How Platinum led a manufacturer’s quick return to profitability 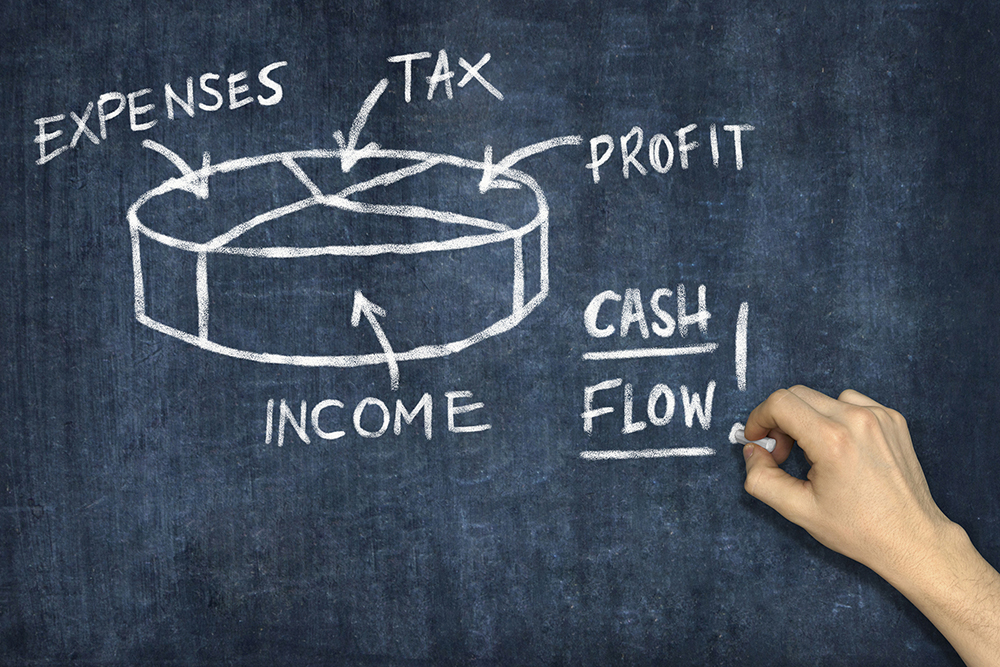 Situation: A Midwest manufacturer with $45 million in revenue and employer to more than 200 employees suffered a severe decline in productivity from a failed equipment/infrastructure upgrade. Orders were delayed and key customers moved production to alternate suppliers. Cash flow suffered while the company posted significant and recurring losses. The company spoke with bankruptcy counsel to begin a court-supervised reorganization. Platinum Group was asked by the company’s community bank to help the company to get back on a profitable track. The company needed a turnaround.

Response: Platinum was called upon to assume a leadership role, stepping in as interim CFO and taking quick, corrective actions. A new financial structure was put in place, giving the company breathing room. Serving as a liaison to trade creditors, Platinum negotiated interim sourcing agreements, which allowed the company to obtain production materials while only paying for new value. With the cash velocity of the business enhanced, on-time delivery performance steadily improved.

Results: Platinum managed the financial side of the business during a very trying time and negotiated restructured credit facilities, which created additional working capital as the company expanded its footprint as a market leader. Within 18 months of Platinum’s involvement, customers came back, revenues grew by $10MM and EBITDA grew from a negative $1.00mm to a positive $6.5mm.