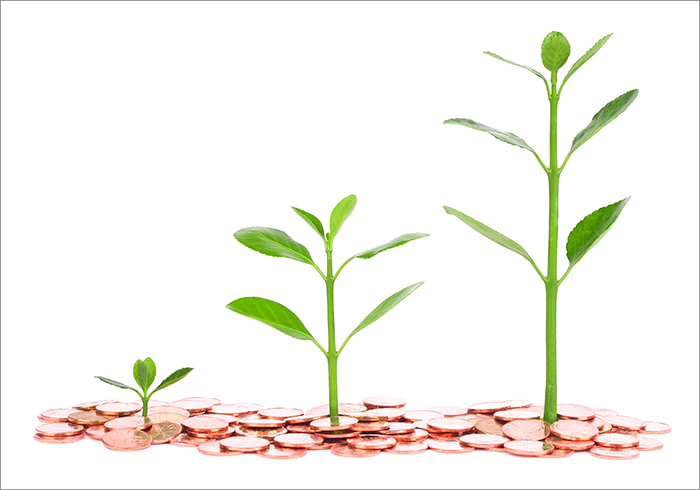 Situation: The second-generation owner of a $10 million service company appeared to be at the top of his game. A locally recognized leader in his industry, he had earned a national reputation for craftsmanship and business acumen. But his dream to have his three sons work in the business had become a nightmare. The owner was disappointed by his sons’ lack of performance even though he had promoted them to positions of responsibility. Platinum Group’s Tom Hubler was invited to resolve issues and propose solutions for the company’s transition from second to third generation.

Response: First, Tom interviewed father and sons to assess the extent of the situation. His report identified the issues, which were discussed at a planning meeting. Then, with the family, he created an action plan that proposed each of the three sons would participate in a leadership assessment. This helped to determine their career gifts and how to utilize their talents in the business. Unfortunately, the results were mixed. It appeared that only the youngest son was a good fit for the business.

From Tom’s conversations and work with the family, he also recognized that it was important to strengthen family relationships. He guided the father who met with his sons, one-on-one, to discuss their expectations. They were encouraged to share what they needed from the other in order to thrive and be successful as a family and at whatever work they chose to do. In these discussions, everyone made the commitment to participate in family holidays, events and rituals.

Results: When the youngest son was ready, he bought the company from his father and still maintains 100% ownership. Ultimately, the oldest two sons left the business, with their father’s support, and became successful in other businesses. With Tom’s support and transition plan, the father is retired and still enjoys positive relationships with his three sons. Now his dream is that some members from the fourth generation will want to work in the family business.