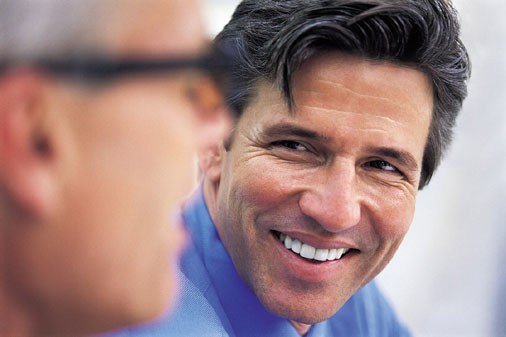 How Platinum helped to manage the last Challenge of Entrepreneurship

Situation: An entrepreneur who started his family business in a garage and grew it to $40 million decided to step down. He hired a nonfamily member to run the company and train his son who was not quite ready to take over the business. To ensure a smooth transition, the owner met monthly with his new president to review the company's performance. To be successful, it was determined that the owner would not come into the office as much, but this proved to be a difficult step for him. Platinum’s Tom Hubler was invited to help the owner manage the last Challenge of Entrepreneurship.

Response: To help the owner start “letting go” and focus on his legacy, Tom guided he and his wife in developing a Life Career Plan. Through a series of meetings, Tom facilitated the creation of a new dream for both that incorporated work, family, active leisure time, service and philanthropy. They developed a complementary set of dreams that allowed the owner to focus on becoming chairman of the board of his company and spending the rest of the time with his hobbies. His wife solidified her dreams of continuing her connection with her eight grandchildren and spending time at the hobby farm and sailing with her husband.

From this new dream, the owner became the architect and designer of new ownership, management, and leadership systems. He became the lead family member to organize and build consensus on family values and family philanthropy.

Results: Within 24 months, the nonfamily president had mentored the owner’s son who was able to take over the business. The owner now is fully engaged with his hobbies while moving into his new role as chairman of the board. The owner’s issues about “letting go” of the company were resolved by his new dream and job description. In addition, the tension between father and son diminished as the son began building on his father’s legacy for greater business success. During one of the owner’s regularly scheduled Family Meetings, he brought all the grandchildren in for a tour and lunch in the boardroom as one way to start perpetuating his legacy.