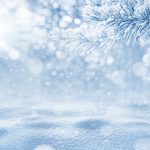 By Steve Coleman, Partner Two months into this pandemic shutdown, I was included in a Zoom offering new perspectives on how to make our way through challenges not seen in our lifetime. Evercore Wealth Management invited clients and family business advisors across the country to participate in a webinar that turned out to be disturbing, then challenging, then encouraging in ways to address this uninvited […] 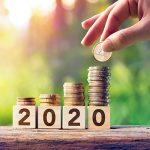 By Dale Kurschner, Executive Consultant U.S. commercial Chapter 11 bankruptcy filings through September outpaced the number filed in all of 2019. And the 747 filings made that month represented a 77 percent increase from the same period a year earlier, according to AACER court data. Yet Minnesota’s economy appears to be rebounding quite well from the depths of the Covid-19 recession earlier this year, based […] 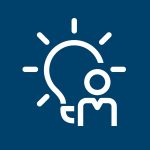 By Dale Kurschner, Platinum Group Minnesota CEOs have had to rapidly adjust to new ways of operating their businesses, including leading employees and serving clients during one of the most intensely uncertain times in U.S. history. In May, “One Take CEO Interviews” was launched to discuss (via Zoom) how they were dealing with the Pandemic and planning for the future. Since then 14 episodes have […] 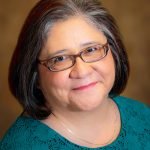 By Faith Barnard, Executive Consultant Collection efforts are even more difficult than before COVID-19 struck. But with an adjusted approach and a little outside-the-box thinking, your success can earn customer loyalty and make a measurable impact on your own business. Here are five ideas to consider to increase your company’s cash flow: Keep in touch. Calling is always best. Your customers know your phone number […] 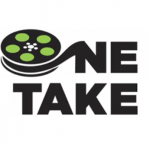 By Dale Kurschner, Executive Consultant We soon end the strangest year most of us have experienced, one in which uncertainty as individuals, families, organizations, communities, states and a nation reached its highest point since World War II. Some did well, some remain in limbo, some were severely affected. We all face continued uncertainty for at least the next six months, after which it is hoped […] 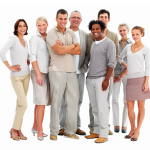 Everyone talks about culture. Everyone believes that a good culture is necessary to success in business. Yet, our understanding of what it takes to build a great culture is amazingly immature because, in part, we don’t know how to define what culture is. Consider these definitions that a quick Google search will give you:

“In other words culture can be defined as an evolving set of collective beliefs, values and attitudes. Culture is a key component in business and has an impact on the strategic direction of business.

“How is my company performing and what, if anything, should I be doing to keep on track?”

That’s a common question owners should ask themselves daily. Just like going on a trip, they know their desired destination — sustainable profitability and working capital sufficiency. Yet without a series of early warning indicators, they begin to lose altitude and can be headed for a crash before they have a chance to make a course correction and save themselves.